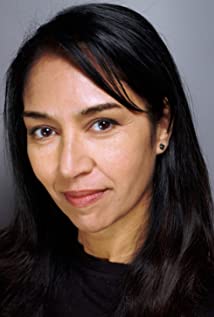 Began her career as Cassandra in the original cast of "Cats" by Andrew Lloyd Webber, followed by seasons at The Royal National Theatre, The Royal Exchange, and The Royal Shakespeare Company, where she renewed her relationship with "Cats" director Trevor Nunn, and went on to work with John Caird, and joint artistic director Terry Hands. Then came the role for which Seeta is perhaps best known - that of WPC Norika Datta in the long-running police drama, The Bill (1984) (1989-1998), for which she was voted Best Supporting Actress by The Asian Film Academy in 1995. In 1996 she received a further accolade from The Asian Film Academy, this time as Best Actress. Recently she has been in "Cruel Garden" with Rambert Dance Company, played Ariel to Alec McCowen's Prospero in "The Tempest", and she appeared at the London Palladium with her childhood heroine Cyd Charisse. She was invited to take part in the first national tour in 40 years of Britain's oldest opera company, Carl Rosa Opera, playing Prince Orlovsky in "Die Fledermaus". Seeta keeps in shape with a mixture of ballet and step classes. She studies singing with Mary Hammond.