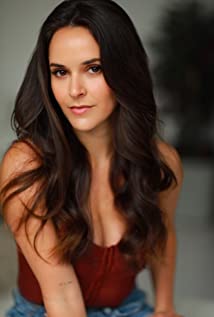 Shanley Caswell was born in Sarasota, Florida, USA where she started in theater at a young age. She began doing theater professionally in Florida regional theaters which led to the leap into TV and Film, as well as the leap to Los Angeles, at age fifteen. Since then she has been working as a recurring actress on shows such as NCIS: New Orleans, and The Middle, as well as numerous guest star appearances and series regular roles in prime time pilots. She has also starred in films such as The Conjuring and Detention, in which she was the lead. She graduated high school early in order to start attending college while still working full time as an actor. She received her Bachelor of Arts in Anthropology from the University of California, Los Angeles in 2013.