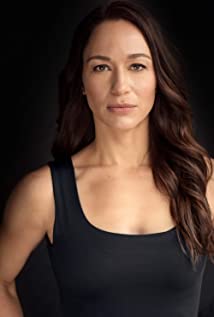 Sharon Taylor was born and raised in Vancouver. She graduated from Simon Fraser University, where she received her Bachelor of Fine Arts degree in theatre. Sharon began her acting career working extensively in theatre for several years before crossing over to film and television.Sharon's acting credits include roles across a variety of genres, and she has been working on film and television projects in both Canada and the US. She can currently be seen as a series lead in the mafia series Bad Blood (2019), alongside actor Kim Coates. Sharon also plays a regular character on the comedy series JANN (2019), with Jann Arden, and she will next be seen heavily recurring in season two of the Netflix sci-fi series, Altered Carbon (2018).Previous to that, she co-starred with Vincent D'Onofrio in the drama series Ghost Wars (2018) as Sophia Moon, and also starred as Detective Virginia Panamick, opposite actress Anna Paquin, in the mystery series Bellevue (2017).Sharon has trained in martial arts for over 20 years and has her 2nd degree black belt in karate kickboxing.

Til Ex Do Us Part