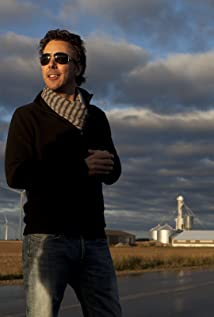 Shawn Levy was born on July 23, 1968 in Montreal, Quebec, Canada. He is a producer and director, known for Stranger Things (2016), Real Steel (2011), and the Night at the Museum franchise. He is the founder and principal of 21 Laps Entertainment. He is married to Serena Levy and they have four daughters.

Night at the Museum

There's Someone Inside Your House