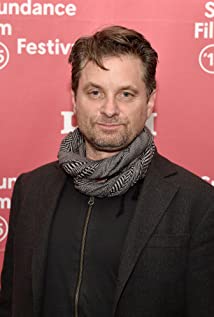 Born in Florida, educated at the State University of New York-Purchase, and coming from the NYC based theatre scene, Shea Whigham's big break came when director Joel Schumacher cast him opposite Colin Farrell in Tigerland (2000). He has worked opposite Robert DeNiro, Anthony Hopkins, Christian Bale, Sean Penn and many others; and continues his role as "Eli Thompson" on HBO's award-winning series Boardwalk Empire (2010). Married with four children, Whigham and his family divide their time between New York and Los Angeles.

Spider-Man: Across the Spider-Verse

Vampires vs. the Bronx