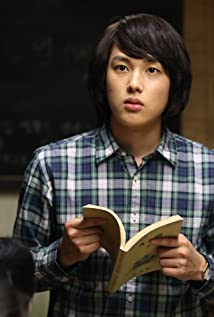 Im Si-wan (born on December 1, 1988), known mononymously as Siwan, is a South Korean singer and actor. He is a member of the South Korean boyband ZE:A and its sub-group ZE:A Five. As an actor, he is best known for starring in the film The Attorney (2013), and the cable series Misaeng: Incomplete Life (2014), which were both successful in the box office and ratings.