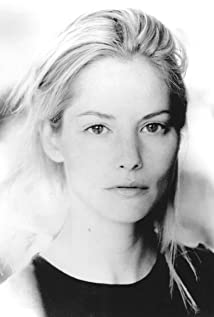 Sienna Guillory is the daughter of American folk guitarist Isaac Guillory and Tina Thompson, an English model. Guillory's parents encouraged her to express herself artistically as she was growing up and this led to her decision to become an actor. She was educated at Gresham's School, Holt, Norfolk, England and appeared in school plays.Her acting break came when she was 16, and was cast in the TV movie Riders (1993). To support her acting career, Guillory also took up modeling and appeared in campaigns for such high profile companies as Armani and Dolce & Gabbana, as well as gracing many magazine covers. Further acting success followed in TV and films. Projects include The Time Machine (2002), Love Actually (2003) and the 'Resident Evil' film series.