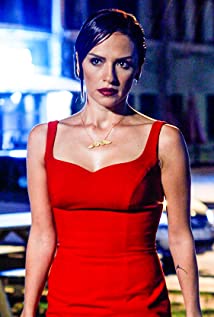 Gözde Sinem Öztürk is a Turkish actress and presenter. She notably played the fashionably conservative role of Sukran in Turking soap opera Huzur Sokagi (2012-14). Born in Istanbul, Oztürk was raised in Adapazari, Marmara Region, before her family moved to Germany. Oztürk attended the Gutenberg-Gymnasium in Wiesbaden and studied management at the University of Mainz. Following her diploma, she moved back to Istanbul, where she started her acting career.