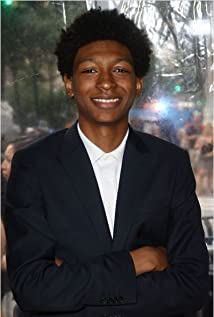 Skylan Brooks is an American actor born on February 12, 1999 in Torrance, California, USA. His breakthrough role was The Inevitable Defeat of Mister & Pete (2013) featuring recording artist and Academy Award winning actress Jennifer Hudson. Skylan can also be seen in the boxing drama Southpaw (2015) with actor Jake Gyllenhaal. Skylan is most recently seen in the Netflix Original Series, The Get Down (2016) as "Ra-Ra". Skylan Brooks is an athletic young man with a love for dancing and has skills in basketball, soccer, and track.

The Inevitable Defeat of Mister & Pete