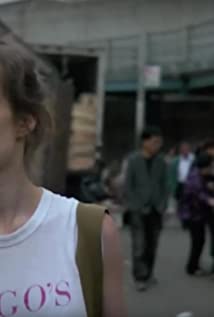 Sophia is a filmmaker and actress. Her work is seen through a variety of lens, including all kinds of genre work. In her early days, In the beginning, she worked on several short films, some of which were weighed upon by viewers since their release. She's worked with friends Adam Wingard, Joe Swanberg and Kate Lyn Sheil. Her film works include Green, V.H.S, 24 Exposures, and Wild Canaries along with other works.She recently collaborated with highly esteemed horror and Sci-Fi Producer and filmmaker Jason Blum on recent productions "In The Dark" and a "third" Black Christmas film.She wrote and directed an episode of, In The Dark.Although her known credits include Papercut Throat Slashing Hardcore Drama's Sophia has contributed with more than one Horror Piece Production.

All the Light in the Sky