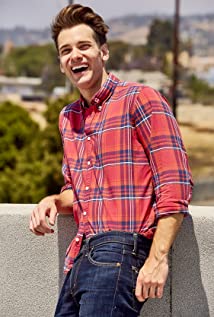 Spencer Squire was born in Philadelphia, Pennsylvania. Having performed on stage since early childhood, Spencer completed a degree in Theatre from Northwestern University in Evanston, Illinois. From there, Spencer moved to Los Angeles to pursue a career in the entertainment industry. His first break occurred when he was cast as one of the college rowers coached by Michael Shannon in Heart of Champions, previously known as Swing. Spencer then went on to be featured in Shriver, which also starred Michael Shannon. Earlier this year, Spencer was selected by Denzel Washington to play a role in the Sony Pictures Entertainment feature A Journal for Jordan. In addition to his work as an actor, Spencer directed, wrote, and starred in the short film Trip's Duplage, which went on to be featured in various film festivals worldwide.