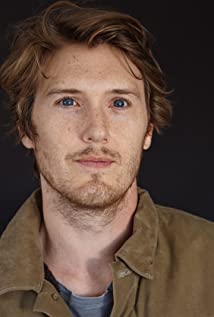 Spencer Treat Clark is from the New York City suburbs. He began acting at an early age, appearing in films like Gladiator and Unbreakable. He attended Columbia University in New York City where he studied political science and economics. His older sister, Eliza Clark, is a playwright and screenwriter. Spencer lives in Los Angeles. He recently appeared in the series finale of Mad Men, as a recurring character in Marvel's Agents of SHIELD, and as a recurring character in the new TNT series Animal Kingdom.

The Town That Dreaded Sundown

The Last House on the Left