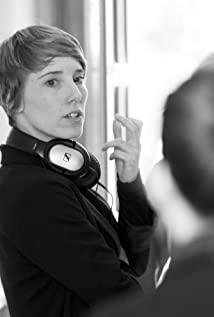 Steph Green is an Oscar and Emmy nominated film and TV director, whose cinematic projects range from independent features to award-winning television. Green was nominated for an Academy Award in 2009 for her short film "New Boy" which she wrote and directed in Ireland. She has directed top TV shows such as "The Americans," "The Deuce," "Man in the High Castle," "American Crime," "Bates Motel," "You're the Worst," "Billions," "Preacher," "Luke Cage," and "Scandal." Green went on to direct and executive produce the pilot of USA's "Dare Me" as well as direct and executive produce Showtime's "The L Word: Generation Q". Most recently, Green was nominated for an Emmy in 2020 for Outstanding Directing in a Limited Series for her work on the highly acclaimed HBO series "Watchmen."