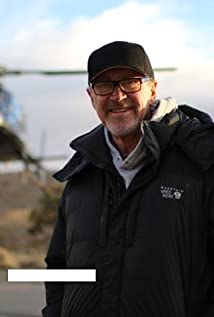 Steve Boyum was raised in Los Angeles, California. A world-class surfer, ski racer, ski instructor, and motor-cross racer, he moved on to stunt work in films such as Apocalypse Now (1979), Bound for Glory (1976) and The Blues Brothers (1980). He moved on to be a cinematographer and second unit director, working on many films like George of the Jungle (1997), Mystery, Alaska (1999), and Jingle All the Way (1996). Soon he made the transition to directing 1st unit films, and episodic television, movies of the week and mini series. Throughout his career, he has worked on over 1,000 movies and television shows.