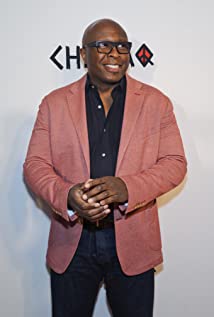 Steve Harris is the son of John, a bus driver, and Mattie, a housewife, who stressed his and younger brother, Sherwin's education over his love for football. Steve attended St. Joseph High in Westchester, Illinois, a private school known for developing star athletes such as basketball star Isiah Thomas and was featured in the documentary Hoop Dreams (1994). Steve played running back. He then played linebacker for Northern Illinois University, where he also studied drama. His football career ended with a torn ankle ligament. He completed his studies in 1992, earning a Masters of Fine Arts degree in Theater from the Professional Theatre Training Program at the University of Delaware.