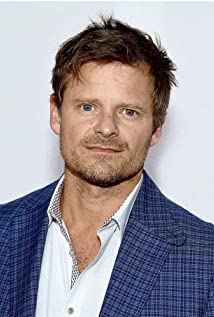 Steve Zahn was born in Marshall, Minnesota, to Zelda, who worked at a YMCA, and Carleton Edward Zahn, a Lutheran pastor at Peace Lutheran Church, Robbinsdale, Minnesota. His career kicked off in his native Minnesota when he crashed the audition of a local stage production of "Biloxi Blues" and won the lead role. He next trained at American Repertory Theatre in Cambridge, MA; then moved to New York City, where he won a role touring for 13 months in national company of Tommy Tune-directed version of "Bye Bye Birdie". Back in New York, he played opposite Ethan Hawke in "Sophistry" at Playwright's Horizon, where Ben Stiller noticed him and cast him and Hawke in Reality Bites (1994).

Neat: The Story of Bourbon