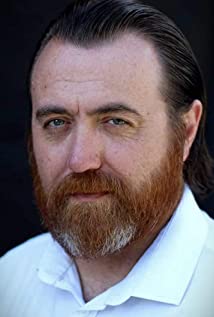 Born Michael Stevenson in December 1979 in Stoke-On-Trent, England to parents Karen & Neil, he has one younger sister and has 2 children. Steven began establishing a foot within the acting industry where he was to land small roles in 3 feature films Art is Dead, Red Army Hooligans and Bollywood Hit Hate Story IV.During 2018 he has featured in several indie Feature films and taken lead roles in several Short Films, several of which are entered into the Film Festival Circuit and won awards.Steven also features regularly in several online advertisements and is a strong supporter and advocate of student short films.Steven is set to feature in feature films "The Drugs Game", The English Outlaw" & Jessie due for release in 2020.