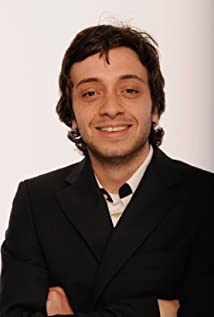 Onur Ünsal was born in Izmir in 1985. He decided early on to make a career of acting and is now into his third year at the Drama Department of Istanbul University's Conservatoire. He has performed in a number of stage productions, most recently with Oyun Atölyesi, the theatre company founded by Haluk Bilginer and Zuhal Olcay, in Azrail'in Gözyaslari (Tears of the Angel of Death). His role in Borrowed Bride marks his cinema debut.