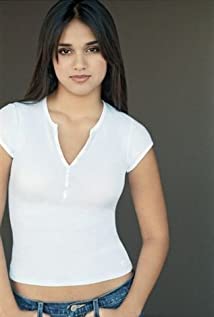 Summer Bishil was born in Pasadena, California. She and her family moved overseas when she was three. Summer attended British and American schools while her family lived overseas, She returned to her home town of Pasadena just shy of her 14th birthday. In love with the idea of becoming an actress since the age of five, Summer took her first acting class at 14. Nine months later she signed with an agent and manager and began to pursue her career full time. She attends college on her spare time, working towards her degree.