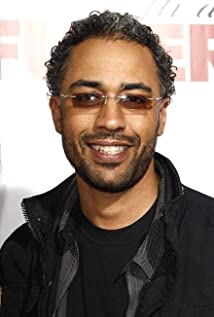 Filmmaker Sylvain White was born and raised in Paris, France. After attending La Sorbonne University, he earned a scholarship at Pomona College in Los Angeles. Upon graduating with honors in both film production and media studies, a series of award-winning short films led him to direct a spectrum of music videos and commercials in the US, Europe and Japan.Sylvain debuted his smash feature hit Stomp the Yard at number one in the US. He went on to direct the explosive action comedy The Losers starring Chris Evans, Idris Elba and Zoe Saldana. He wrote and directed the critically acclaimed French murder mystery The Mark of the Angels, starring Gérard Depardieu and is currently shooting Slender Man for Sony Screen Gems.Sylvain also directs numerous television series such as The Americans, CSI, Hawaii Five-0, The Following, Person of Interest, Major Crimes, Sleepy Hollow, etc.