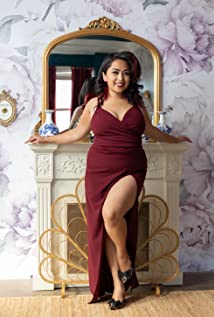 Tal Genavia is an actress from Ventura, CA, known for Americana (2017), Senior Project (2014), and Lip Sync Battle (2015). Being a Southern California native, she grew up around the entertainment industry. It was crystal clear from a young age that she would be involved with it. Although she's also a model, actress, and musician, she is predominantly a singer. She likes to incorporate mid century/retro style into her outfit, and is often given the freedom to include this in projects.