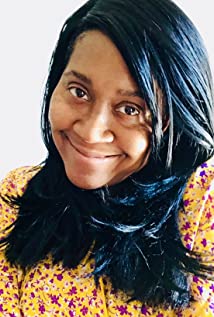 Tamitra Williford is an American actress and model who was born in St. Louis, Missouri. She was inspired by a high school English teacher to go into acting after portraying Eliza Doolittle in class. She took the training from Theatre/Performance classes in college and used the experience in local plays and productions. Her first (non-union) SAG role was in Ghost Image directed by Jack Snyder with Elisabeth Rohm and Stacey Dash. Tamitra was reunited with Snyder who co-wrote Bad Grandmas, directed by Srikant Chellappa, where she met the late Florence Henderson. The movie also included Judge Reinhold and the legendary Pam Grier. The same year, she also was in The Layover, directed by William H. Macy with Alexandra Daddario and Kate Upton. She has also performed in commercials and training videos for Seeger Toyota, SSM Health, and CKE Restaurants.