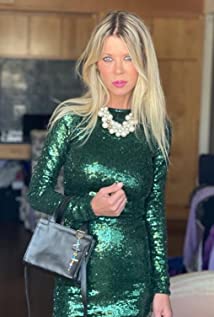 Born in Wyckoff, New Jersey, USA on November 8, 1975. She got her career start at six, when she appeared on a children's game show called Child's Play (1982). Later, she appeared in commercials for Jell-O, McDonald's, and Crayola. She attended the Professional Children's School in New York City. Her classmates included Sarah Michelle Gellar, Jerry O'Connell, Macaulay Culkin, and Ben Taylor. After several career moves, she became known after her role as Bunny, in The Big Lebowski (1998).

Art of the Dead

Attack of the Unknown

The Last Sharknado: It's About Time