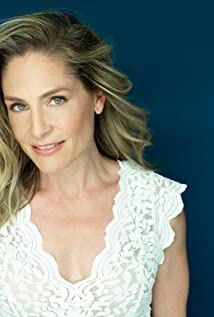 Tara Spencer-Nairn's big breakout role came in 1999 when she was cast as the tough Bronx-raised teen in the festival darling, New Waterford Girl (1999). The film screened at the Sundance Film Festival and Toronto International Film Festival, and received seven Genie Award nominations including Best Picture. In 2002, she starred alongside Don McKellar in the indie film Rub & Tug (2002), where she introduced audiences to her flair for comedy and acquired her first Canadian Comedy Award nomination.For six years she captured the hearts of audiences with her role as the straight-faced police officer Constable Karen Pelly in the long-running series Corner Gas (2004). Tara has become a fixture in Canadian film and TV landscape now and has appeared in the recurring role of Sandy in The Listener (2009), and guest starred on The Outer Limits (1995), Murdoch Mysteries (2008), Flashpoint (2008), Degrassi: The Next Generation (2001), The Strain (2014), and in the short film Bastards (2014). In 2014, she reprised her role as Karen Pelly in the feature film Corner Gas: The Movie (2014), which landed her a Canadian Comedy Award nomination for Best Female Performance.Tara also appeared in the Lifetime movie The Preacher's Sin (2015) and was in Gabrielle Miller's short film Claudette (2015). Born in Montreal, raised in Vancouver, Tara now calls Toronto home where she lives with her husband and two young sons.

James vs. His Future Self

The Girl He Met Online