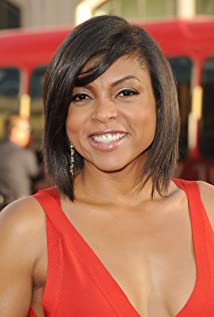 Taraji Penda Henson is an American actress and singer. She studied acting at Howard University and began her Hollywood career in guest roles on several television shows before making her breakthrough in Baby Boy (2001). She played a prostitute in Hustle & Flow (2005), for which she received a Screen Actors Guild Award for Outstanding Performance by a Cast in a Motion Picture nomination; and a single mother of a disabled child in David Fincher's The Curious Case of Benjamin Button (2008), for which she received Academy Award, SAG Award and Critics Choice Award nominations for Best Supporting Actress. In 2010, she appeared in the action comedy Date Night, and co-starred in the remake of The Karate Kid.