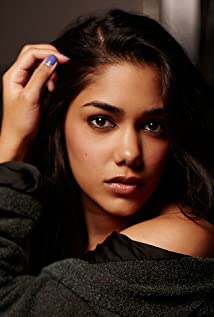 Anastasia "Tasie" Katya Breezy Dhanraj was born in Brighton, East Sussex, England to Derek Dhanraj and Rebecca Sinnatt.She has a younger sister named Tasha and is of Indian and English decent.She is a singer/songwriter and is former member of a dark pop rock band called the "WooWoos". Though she confirmed in her Twitter that she has left the band due to her wanting to go in a different direction of her career.She is best known for her role as Mara Jaffray in the Belgian/American/British Teen Drama Mystery television series of Nickelodeon: House of Anubis.