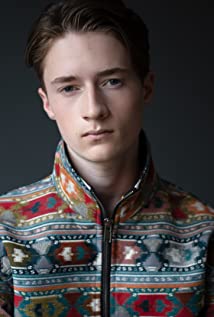 In 2010, at the age of 7, Tayden announced to his family that he was quitting ice hockey to pursue his acting dream. It was at this time he landed his first role as Cullen Bohannon's (Anson Mount) son on the first season of AMC's Hell on Wheels. Much to his disappointment, these flash back scenes were cut and never made it to screen. Tayden went on to book two other roles before once again landing a role on with AMC on Hell on Wheels as Ezra Dutson. What was originally slated to be 3 episodes of work in season 3 turned into him filming 17 episodes over season 3 and 4. Tayden thoroughly enjoyed working with and learning from Anson Mount, Common, Colm Meaney, Kasha Kropinski and many other actors and directors.In between filming seasons 3 and 4 of Hell on Wheels, Tayden booked the role of Herc on the award winning first season of FX's Fargo. Most recently he completed an independent short film titled Claddagh.When not acting, Tayden enjoys spending time with his friends, snowboarding, skate boarding and motocross.

The Right Kind of Wrong