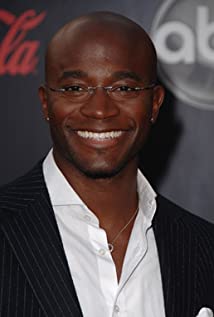 Taye Diggs was born in Newark, New Jersey, and was raised in Rochester, New York. He is the son of Marcia (Berry), a teacher and actress, and Andre Young, a visual artist. When he was a child, his mother married Jeffries Diggs, whose surname Taye took. He received a BFA degree in musical theater from Syracuse University. Taye made his show business debut in the ensemble cast of the five-time Tony Award winning play "Carousel." Taye Diggs is the oldest of five. His two brothers are musicians, one sister is a dancer and the other is going to college to be a veterinarian.

Til Death Do Us Part