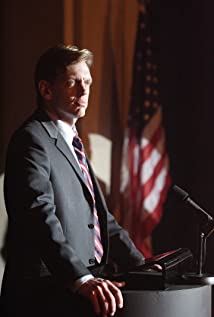 Ted Atherton's big break came when he was cast as Pan Philips in the CBC TV series "Nothing Too Good For A Cowboy." This series gave him a Gemini Award nomination in 2000,as "Best Lead in a Continuing Dramatic Role." Now Ted is well known by fans everywhere as the sarcastic yet funny F.B.I. Agent Myles Leland III on the Syndicated TV series "Sue Thomas: F.B.Eye." Aside from Ted performing in front of the cameras, another passion of his is performing on stage. He's a well accomplished Shakespearean actor. He's done "As You Like It" at the Du Maurier World Stage, "Much Ado About Nothing" at the Theater Calgary, "Richard III" & "All Well That Ends Well" at the Stratford Festival. Other major stage performances by Ted has been in "Death Of A Salesman" & "The Lion King", at the Royal Alexandra, "The Cryptogram", at the Tarragon Theater, "Hay Fever" at the Canadian Stage, & "The Last Comedy" at the Banff Centre. Ted graduated with honors, receiving a Bachelor's Degree in English & Drama from the University of Toronto. He also completed a 3 year Masters program at the Banff Centre.