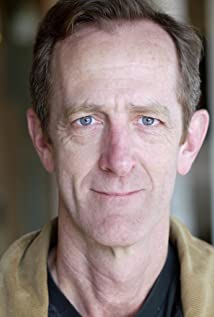 Ted was born and raised in Portland. Oregon. He is number seven of nine children. He graduated from Grant High School, where his father (Ed Rooney) was a teacher and basketball coach and a favorite instructor of one of Grant's claim to fame - Sally Struthers - with whom Ted appeared on Gilmore Girls as her husband (Morey). Ted completed his undergraduate degree in theatre at Lewis and Clark College and received his MFA in acting at Temple University. After college, Ted played semi-pro basketball in Germany. He lived for 6 years in New York City pursuing theatre, and he lived ten years in Los Angeles continuing with theatre pursuits, commercial work and guest appearances on television. He is proud to have achieved his goal when first arriving in LA - to get a part on Seinfeld (The Bookstore episode) before it went off the air. Some of Ted's favorite theatre roles: Don Quixote, Uncle Vanya, Charlie in The Foreigner, Malvolio, Scrooge and Dogberry. He now lives, acts and teaches acting in his home town, where he lives with his wife Lori and his two children Abenezer and Betelehem, who were both born in Ethiopia.This late in his career, Ted is secretly hoping to have that "Babe" breakthrough role that one of his career role models (for obvious reasons) had at a similar age. It's not a secret, anymore, Ted.