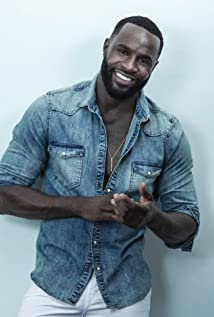 Emmy Award Winning Actor, Terrence Terrell was raised in the small town of Cleveland, Mississippi. He displayed an affinity for entertainment at a young age. As a child, he would entertain anyone who would watch and listen. Throughout his teenage years, he was bullied, but coped by turning the negativity into humor. As an adult, Terrell moved out of Mississippi to Los Angeles, California, to pursue a dream of acting and writing.Terrence Terrell is a well established actor known for his roles in shows like "Criminal Minds", "Modern Family" and "Giants" to name a few. He is also the author of the critically acclaimed books "BLACKY" and "THE SHES"...and the empire keeps growing!