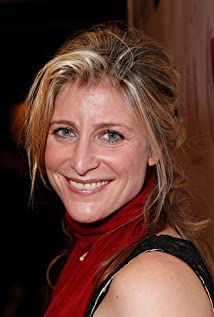 Tessa Blake is an award-winning filmmaker and television director (iZombie, NCIS: New Orleans, The Brave, Once Upon a Time). An AFI Directing Workshop for Women alumna, Tessa's films have premiered at Cannes and SXSW, have won awards at Nantucket Film Festival and the Human Rights Watch Film Festival, have been honored by the Academy, been released theatrically, and have played on Showtime, CBS, CW & Oxygen, PBS & DirecTV. She and her husband Ian Williams work as a writing team for film and television and have enjoyed script deals with ABC, NBC, FOX and Warner Brothers. She has directed plays for Naked Angels Theater Company and The Atlantic Theater Company, is a proud alumna of the 24 Hour Plays, and a founding advisor for The Moth.

Five Wives, Three Secretaries and Me