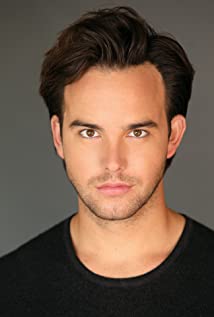 Thomas Archer is known for his role as Tyler on Black-ish (2014) and his role as Darren on Scandal (2012). He has also acted in independent films alongside Danny Trejo, Diane Ladd, Mikey Madison, and Kristin Minter. He is from Scottsdale, Arizona and moved to Los Angeles after sending a demo reel made with a green screen in his garage to Hollywood's top agents and managers.