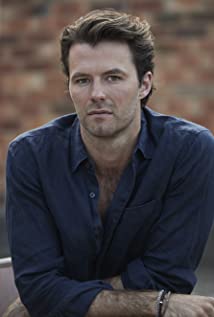 Thomas Cocquerel is an Franco-Australian actor born in Sydney on the 5th September, 1989. He is graduate of the prestigious National Institute of Dramatic Arts (NIDA) in Sydney from 2012. He has three younger sisters Emilie, Elsa and Anna Cocquerel who are also all actors. Thomas began his career in Australian television appearing in 'Love Child' and 'Anzac Girls' before his international feature debut in 'Kidnapping Mr. Heineken' alongside Anthony Hopkins and Sam Worthington. Since he has since continued to work in both Australian and US productions including 'One Mile to You', 'Red Dog: True Blue', 'Otherlife', 'In Like Flynn' and 'Celeste'

Everyone Is Doing Great