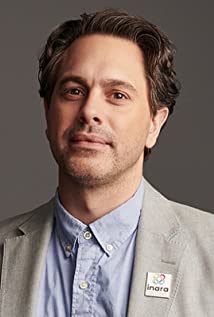 Thomas Sadoski was born on 1st July 1976 in Bethany, Connecticut. In 1980, he moved with his family to College Station, Texas. He has been in numerous plays Off-Broadway, and many regional theatres, including the Williamstown Theatre Festival. Made his Broadway debut in 2004, playing Mary-Louise Parker's husband in the critically-acclaimed production of "Reckless".