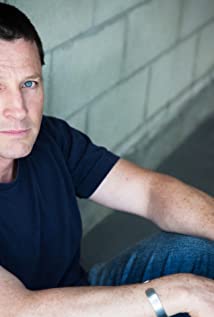 Tim Guinee was born in Los Angeles, California. He is a middle child, with three brothers and two sisters. He was raised in Illinois and Texas. As a teenager, he attended the Houston High School for Performing Arts. He also started a theater company in Houston before moving to New York to study at the American Academy of Dramatic Arts. He made his feature film debut after graduating from the North Carolina School of the Arts in Winston-Salem. He met his wife, Daisy Foote, while filming Showtime's Lily Dale (1996). Daisy is the daughter of Pulitzer Prize winner Horton Foote, who adapted "Lily Dale" for the screen from his own play.