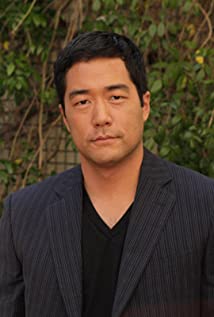 Yila Timothy Kang is an American actor. He is known for his role as Kimball Cho in the television series The Mentalist and Gordon Katsumoto in the CBS/NBC reboot series Magnum P.I. Kang was born in San Francisco, California, and is the eldest of three brothers. He graduated with a Bachelor of Arts in political science from the University of California, Berkeley, and a Master of Fine Arts from Harvard's Institute for Advanced Theater Training at the American Repertory Theater and the Moscow Art Theatre