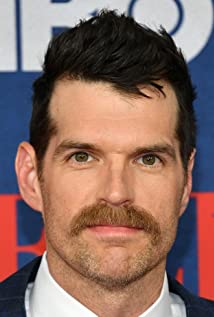 Timothy Charles Simons is an American actor and comedian best known for his role as Jonah Ryan on the HBO television series Veep, for which he has received five nominations and one win for the Screen Actors Guild Award for Outstanding Performance by an Ensemble in a Comedy Series. He has also had acting roles in the films The Interview, Christine, and The Boss