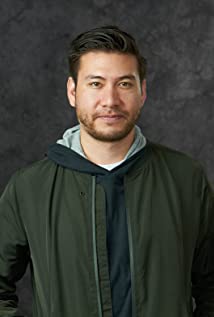 Toby Louie was born in San Francisco, CA. He is a producer known for Sneakerheads (2020), Good Crazy (2017), and Night Owls (2015). After getting his start at National Geographic Television in Washington, DC, Toby relocated to Los Angeles where he works on feature films, television series, commercials, and music videos.