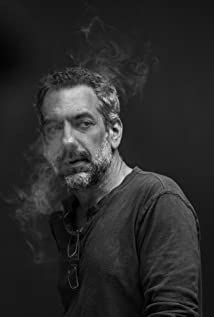 Todd Phillips is an American filmmaker and actor who got his start by directing the comedy films Road Trip and Old School, the earlier inspired EuroTrip. He also directed Starsky & Hutch, The Hangover trilogy, Due Date, War Dogs and School for Scoundrels. Phillips directed Joker, a Taxi Driver style film set in the universe of Batman and starring Joaquin Phoenix. Joker is the highest grossing R-rated film of all time.