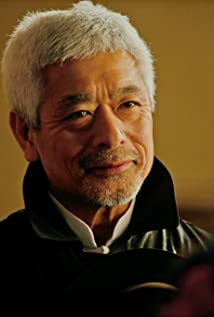 Togo Igawa is an actor/director living in England. In 1968 he joined the Theatre Centre 68 (precursor of the Black Tent Theatre), and went on to tour throughout Japan, performing in more than 120 cities. In 1983 he moved to England. In 1986, the opening season for the Swan Theatre in Stratford-upon Avon, he became a member of the Royal Shakespeare Company as its first Japanese actor. Since then he has appeared extensively on stage, film, television and radio worldwide.

The Last Recipe: Kirin no shita no kioku