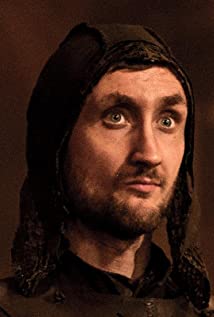 Tom Brooke was born in 1978 in Berkshire, England, UK. He trained at the London Academy of Music and Dramatic Art (LAMDA) and lives in London. He is best known for his roles as the angel Fiore in AMC/Amazon Prime's 'Preacher', Bill Wiggins in the BBC's 'Sherlock' and Thick Kevin in Richard Curtis' film 'Pirate Radio', starring Phillip Seymour Hoffman.

How to Talk to Girls at Parties

Room at the Top