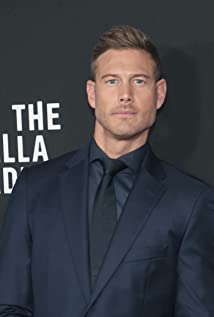 English-born Tom Hopper has come a long way in his acting career. A former student of Rose Bruford College where he studied acting, Tom Hopper has become widely known for his involvement in both films and in some of television's highly popular drama series including Merlin (2008) as the strongman knight Sir Percival, followed with a memorable performance (almost appearing as the spitting image of Marvel Comic's "Thor" played by Chris Hemsworth) in the medieval swashbuckler Northmen - A Viking Saga (2014). Then Hopper joined a two-part mini-series Barbarians Rising (2016) as the Roman soldier Arminius, before signing on with the Starz drama series Black Sails (2014). Without losing any demand for his 6'5", musculature presence, HBO's medieval fantasy drama series Game of Thrones (2011) recruited him for its eighth season to portray the swordsman-hunter Dickon Tarly.