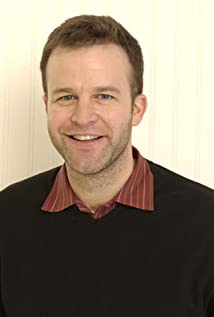 Tom McCarthy is an American film director, screenwriter, and actor. He is best known for direct and write The Station Agent (2003), The Visitor (2007), Win Win (2011), and Spotlight (2015), for which he won the Academy Award for Best Original Screenplay, and was nominated for Best Director.McCarthy co-wrote the film Up (2009) with Bob Peterson and Pete Docter, for which they received an Academy Award nomination for Best Original Screenplay. He also served as a director and executive producer for the Netflix television series 13 Reasons Why (2017).

Timmy Failure: Mistakes Were Made