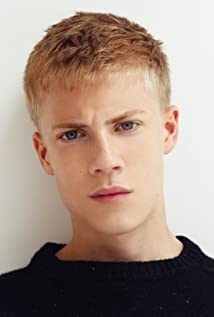 Tom Taylor is an English actor born on 16 July 2001. Born in Surrey, England, Tom attended drama school up until 2013. After being informed about an agent visiting the drama school, Tom returned to audition for the agent, leading to his first professional screen role. In 2015, Tom portrayed young Uhtred in the medieval drama The Last Kingdom (2015). During that same year, he quickly landed his second role as Sean Bean's younger self as "Martin Odum" during season two of the crime drama Legends (2014). 2017 was Tom's biggest breakthrough when he landed a major role in The Dark Tower (2017), based on Stephen King's fantasy book series, sharing the screen with leading men Idris Elba and Matthew McConaughey. He also landed his second television role as "Tom Foster" in the drama series Doctor Foster: A Woman Scorned (2015).