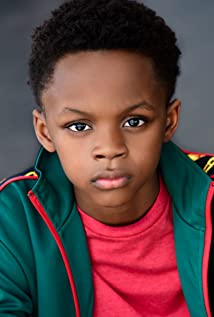 Trayce Malachi is definitely built for a viewing audience. He enjoys the spotlight and his magnetic personality and energy draw are perfectly fitting for his love of acting and performing. After watching his older sisters, Talia & Tari, start their acting path, he soon took interest and was learning their scripts right alongside them--at the age of 4. He loves filming anything from a Nick Jr short to an intense dramatic feature film--and everything in between!Trayce dreams of being on TV making people laugh in their homes--much like he enjoys himself. But as great a performer he is, Trayce is definitely a director in the making. He enjoys acting and voice over work--seeing and hearing himself become someone else; but he truly finds pleasure in charging forward to bring a new creative idea or concept to life.