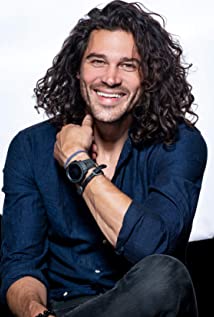 Trent Garrett was born in Yorktown, VA and is the son of Greg Garrett and Libby Garrett. He has 1 older brother and a younger brother and sister. He attended Liberty University for 1 semester but dropped out and decided to pursue his acting career. He has done a lot of modeling and has been in the Los Angeles area since about 2004. He was in plays such as Romeo and Juliet and Oliver Twist. He is very athletic and at one time even wanted to be a professional soccer player. Garrett went to Gloria Day Lutheran School then to Hampton Christian Middle School and finally graduated from Grafton High School in '03. He has always been a 'just go with it' guy and it has gotten him to where he is today. His family is very supportive and he is happy to have them behind him throughout his career.