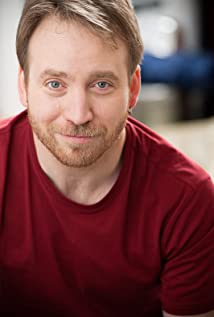 Tom and Jerry: Cowboy Up!