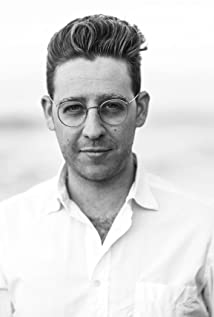 It may surprise you but Los Angeles native Trevor Einhorn has been working in the entertainment industry since the age of five. His breakout role was playing the iconic, recurring character of Frederick Crane on the sitcom Frasier. His most recent work includes a thirteen episode arc on Mad Men, reprising 'Neil Kellerman' in the ABC remake of the iconic Film, Dirty Dancing and can now be seen as a Series Regular on SyFy's The Magician's where he plays Josh Hoberman. He has also appeared on The Last Tycoon, Sons & Daughters, The Office, among numerous other television shows and feature films.

Help Me Help You

Two Guys, a Girl and a Pizza Place