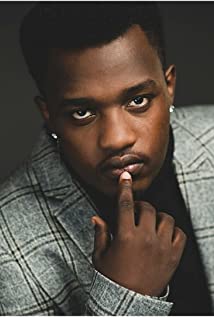 Trezzo Mahoro was born on July 18, 1996 in Rwanda. Now living in Vancouver, British Columbia, Trezzo became interested in acting during his final year of high school at Templeton Secondary School. He is best known for his roles as Lucas James on Netflix To All The Boys I've Loved Before and its follow up P.S I still love you. You can also catch him as Mohamad on SyFy's Van Helsing (2016) and Trent on the upcoming SyFy show Day of The Dead coming in 2021.

Love on the Menu

No One Would Tell